Rubber-O-Vision
According to alarming data from WHO, UNAIDS and the Ministry of Health, 6 out of 10 young people do not use condoms; about 7,000 women between the ages of 15 and 24 are infected with HIV every week; and in the last 10 years, the number of elderly people with AIDS in Brazil has grown 103%.

So, for World AIDS Week, I was invited to produce the photos for the campaign, the #ComeProtected movement, a project that celebrates gender and sexual diversity, reinforcing the importance of using condoms and the practice of safe sex. 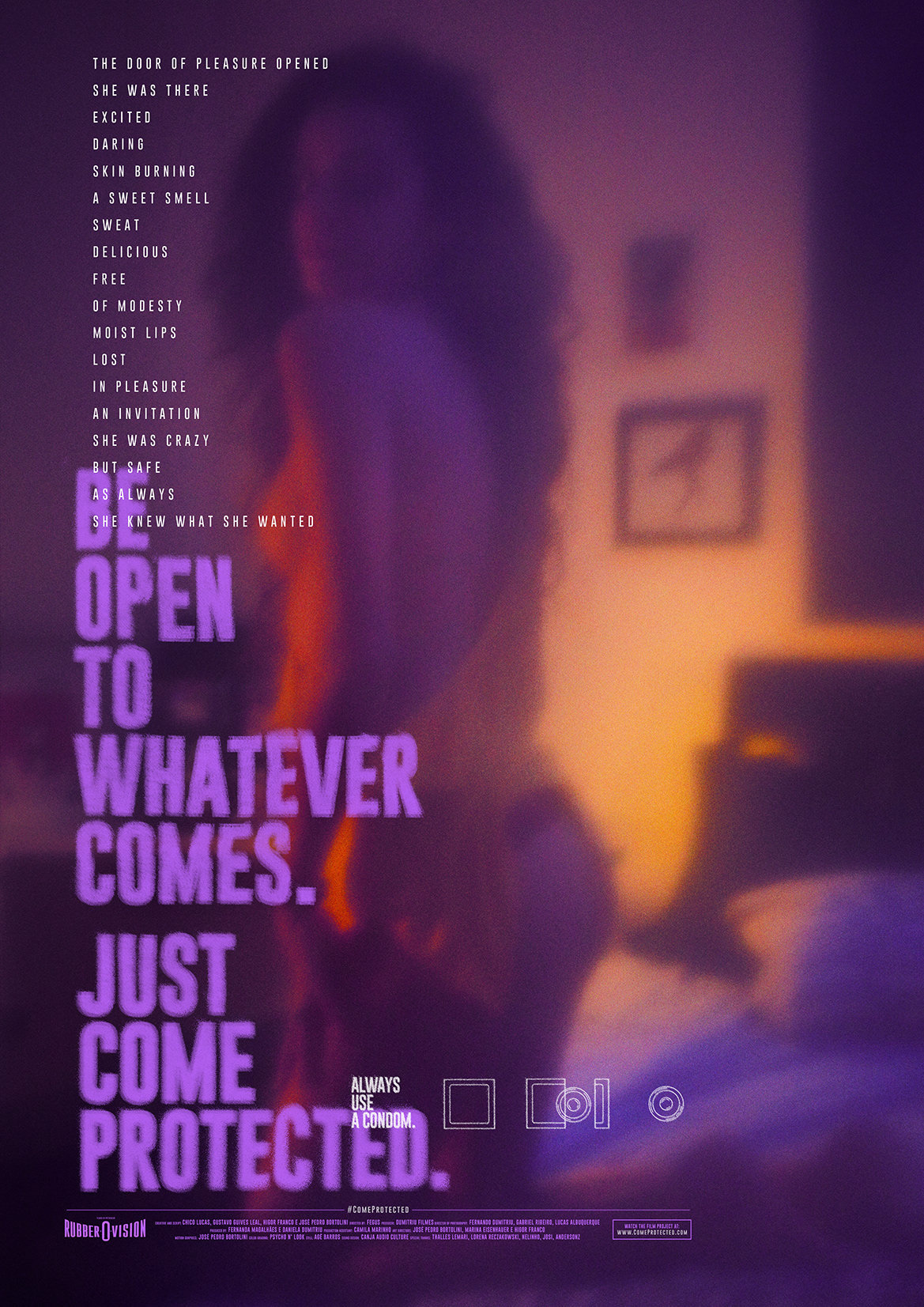 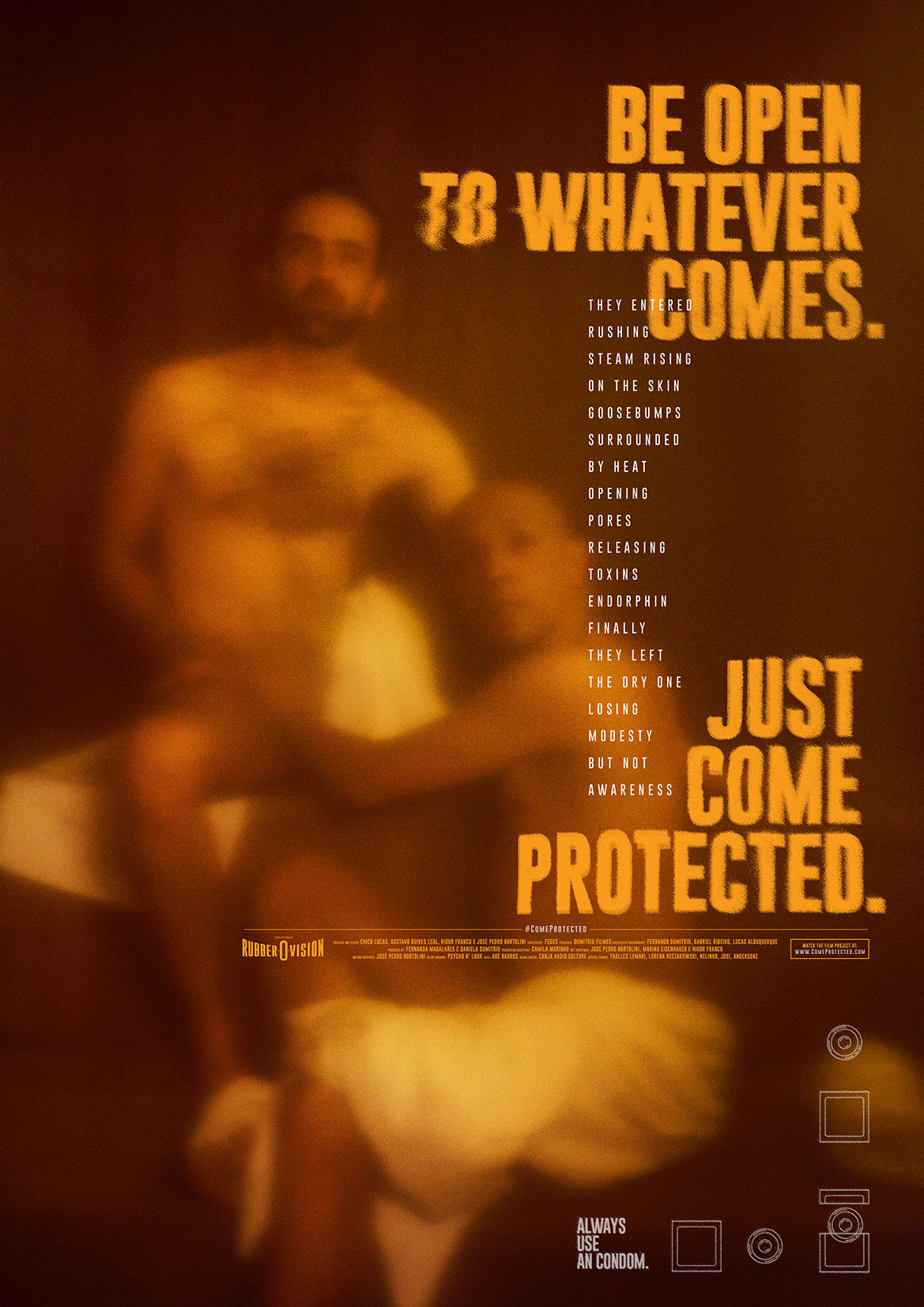 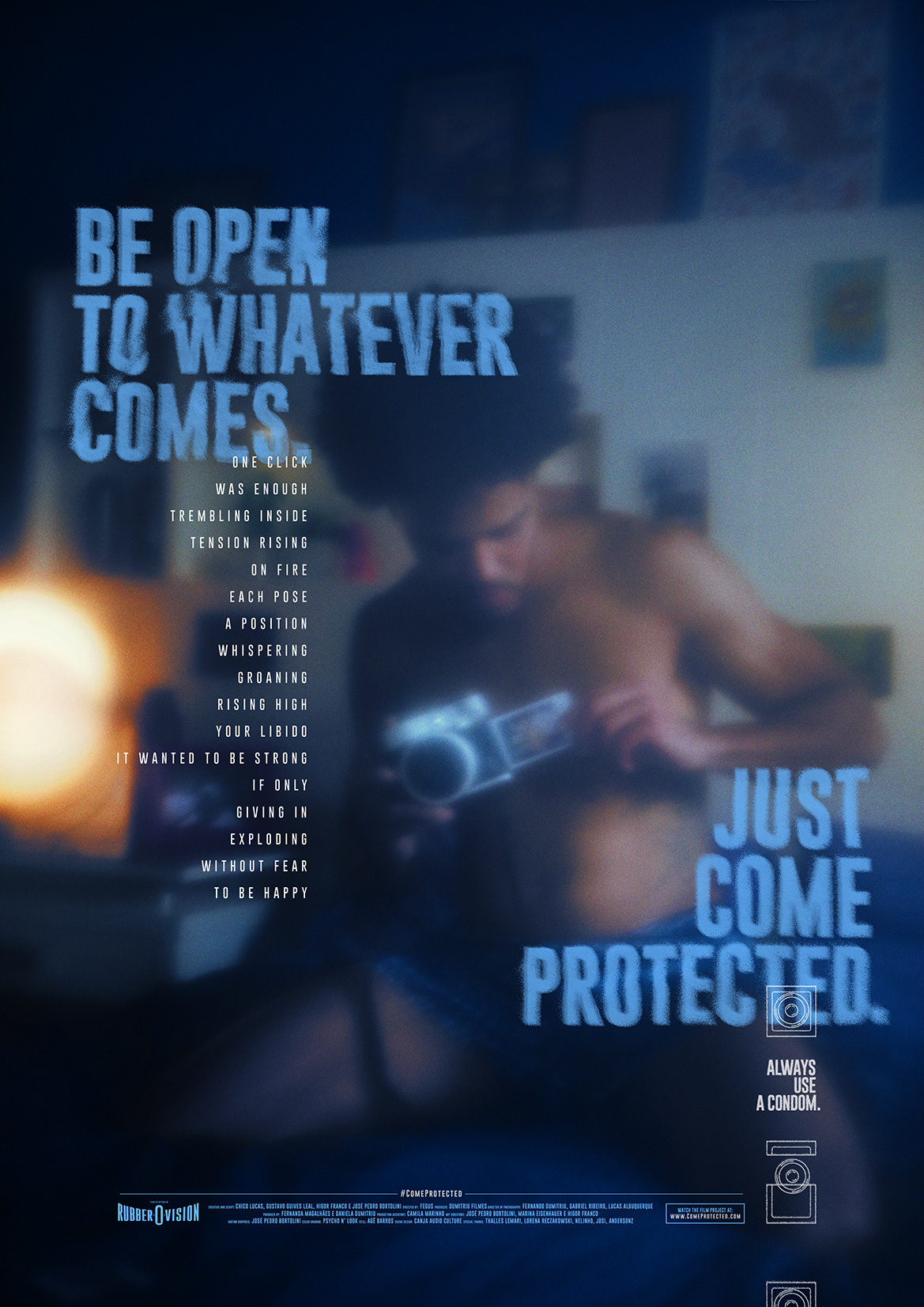 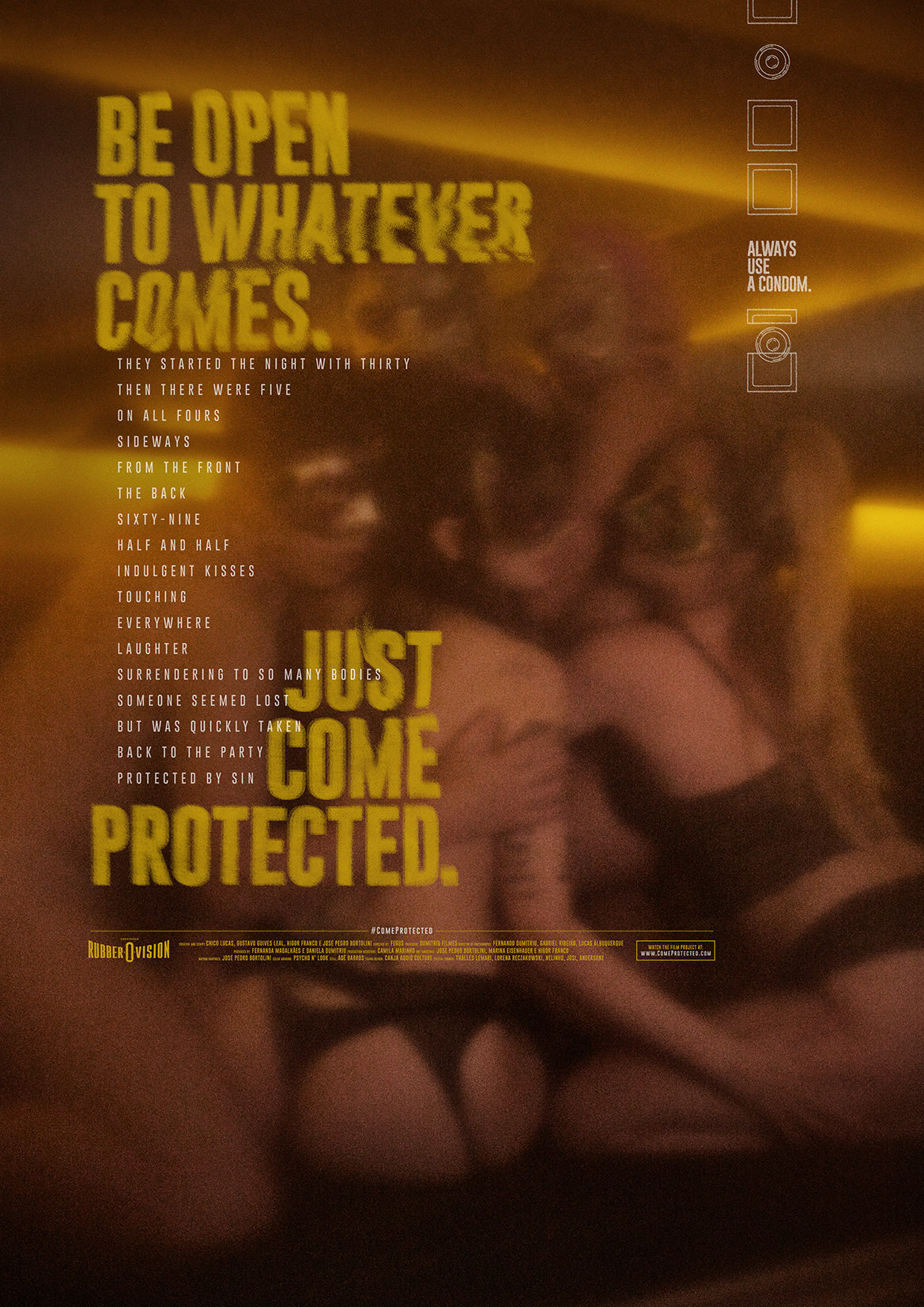 Knorr
↑Back to Top